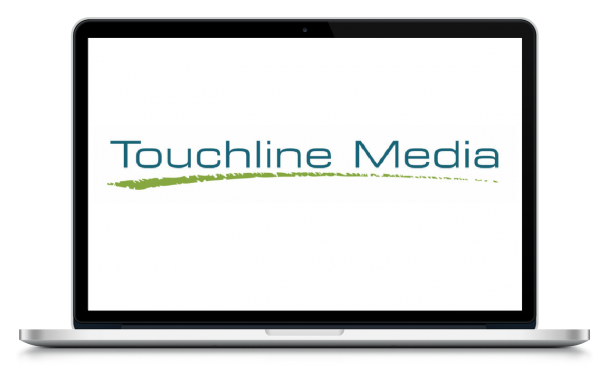 Touchline Media offer an extensive range of professional media
services. We specialise in filming, editing and television production.
Touchline Media work closely with our clients to create productions
for broadcast, multimedia and corporate use.
We have a proven track record with Ireland’s top national television
and radio networks and our work is produced to the highest standards.

Our media house offers state of the art production facilities. We use
television broadcast cameras, backed up by lighting and sound kits. We
have two avid non-linear edit suites, a dubbing booth and a graphic
design department.
All productions can be supplied on a range of television broadcast
formats. Contents can be uploaded to the web and we offer a DVD
production and replication service. 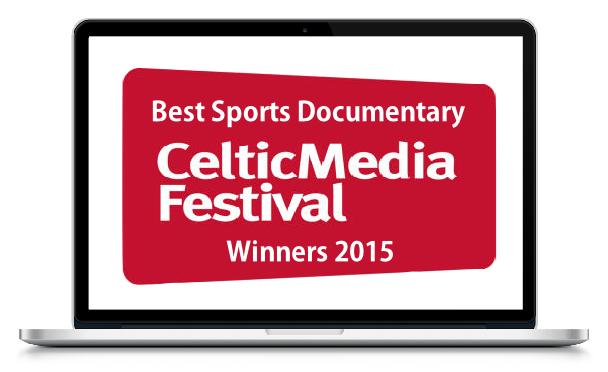 At the Celtic Media Festival, Touchline Media won the award for the
Best Sports Documentary Award of 2014 in the Republic of Ireland,
Northern Ireland, Scotland and Wales. Our documentary ‘Arkle – The
Legend Lives On’ was broadcast on TG4 and Channel 4.
Touchline Media’s 2012 documentary ‘Jump Boys’ was short-listed for an
IFTA award, was nominated for Best Sports Documentary at the Celtic
Media Festival 2013, and won the bronze award at the Houston
International Film Festival 2013. 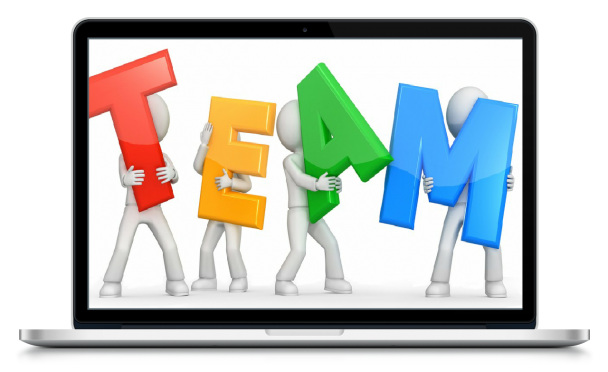 Stephen Cullinane worked for TV3 from 1998 to 2007 and was sports
editor at the station for seven of those years. He has presented on
TV3, UTV Ireland & Setanta Sports and produced programming for those
stations plus RTÉ, TG4 & SKY Sports. He previously worked for Today
FM, FM104 & Radio Kerry.

Denis Kirwan has 30 years public relations and broadcasting
experience. He was a Press Officer in the National Lottery from its
start-up in 1986 until 2006. Denis has worked as a producer, presenter
and reporter for international, national & local television & radio
stations and he has covered over 50 major international sporting
events. Denis also writes regular columns and features for national
print media.

Martin Rigney has been working in the television and video production
industry since 1997. He has been involved in a variety of programming
around the world, including documentaries, news, sport, entertainment,
advertising and promotions. He has been a staff cameraman / editor /
satellite operator in TV3 since 1998.

Peter Moffett has over 18 years experience shooting and lighting a
wide range of productions from TV documentaries to current affairs,
sport, music, promos, & advertisements. He was a staff cameraman with
TV3 for nine years up to January 2008. Peter has experience filming on
most formats including HDCam, XD HD, Digibeta.